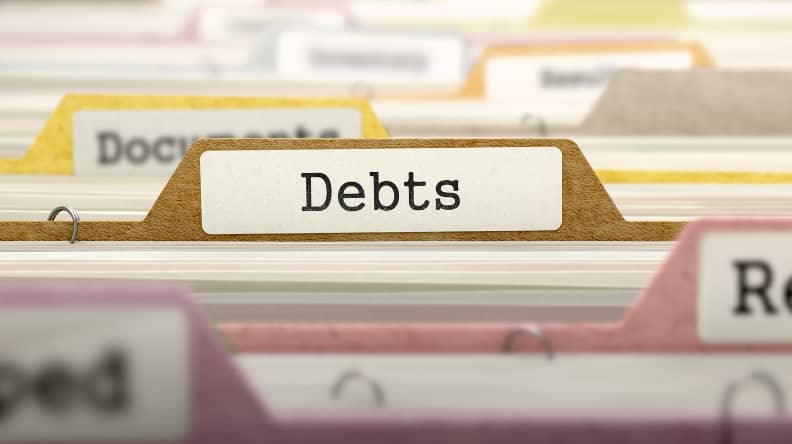 Many of the Beth Din’s cases involve disputes over outstanding debts. Some of these cases turn on the force of an admission made by one of the parties over the course of their dealings—either by the defendant that he still owes money or by the plaintiff that the debt has been extinguished. This post discusses the basic principles of admission of civil liability in Jewish law.

Not every statement of admission, however, generates liability. A statement of admission uttered in the course of ordinary and casual conversation is generally not binding; it can be retracted by the defendant if he claims that it was made in jest or in error.3 For an admission to bind, it must have been either (a) stated in front of a beit din,4(b) stated in front of two witnesses who were specifically designated to witness the admission,5 or (c) stated in a manner that reflects the defendant’s intent to generate liability.6

Underlying the rules of a litigant’s admission (hoda’at ba’al din) is the fact that people speak flippantly or imprecisely in the course of ordinary conversation.7 Barring a clear indication that the statement was made with solemnity, admissions in the context of casual conversation do not bind.8

The second exception is a written admission. The above described power of a defendant to retract his admission by claiming that it was made in jest or in error applies to a verbal admission. Shulchan Arukh rules that a defendant’s written admission, when it is in the plaintiff’s possession, is generally considered to be binding and cannot be retracted.11

To summarize, Jewish law is skeptical of verbal admissions of liability made in the context of casual conversation, and a defendant can retract such an admission by arguing that it was made in jest or in error. A verbal admission of liability is binding, however, if it was made in front of specifically designated witnesses, or if it was made in such a manner as to reflect the defendant’s clear intent to generate liability. Also, a plaintiff’s verbal admission that a debt has been satisfied would be binding, because halakhah sets a lower threshold for extinguishing a claim than it does for generating one. Finally, a defendant’s written admission found in the possession of the plaintiff is generally considered binding.

Brokerage Commissions in the Absence of a Sale