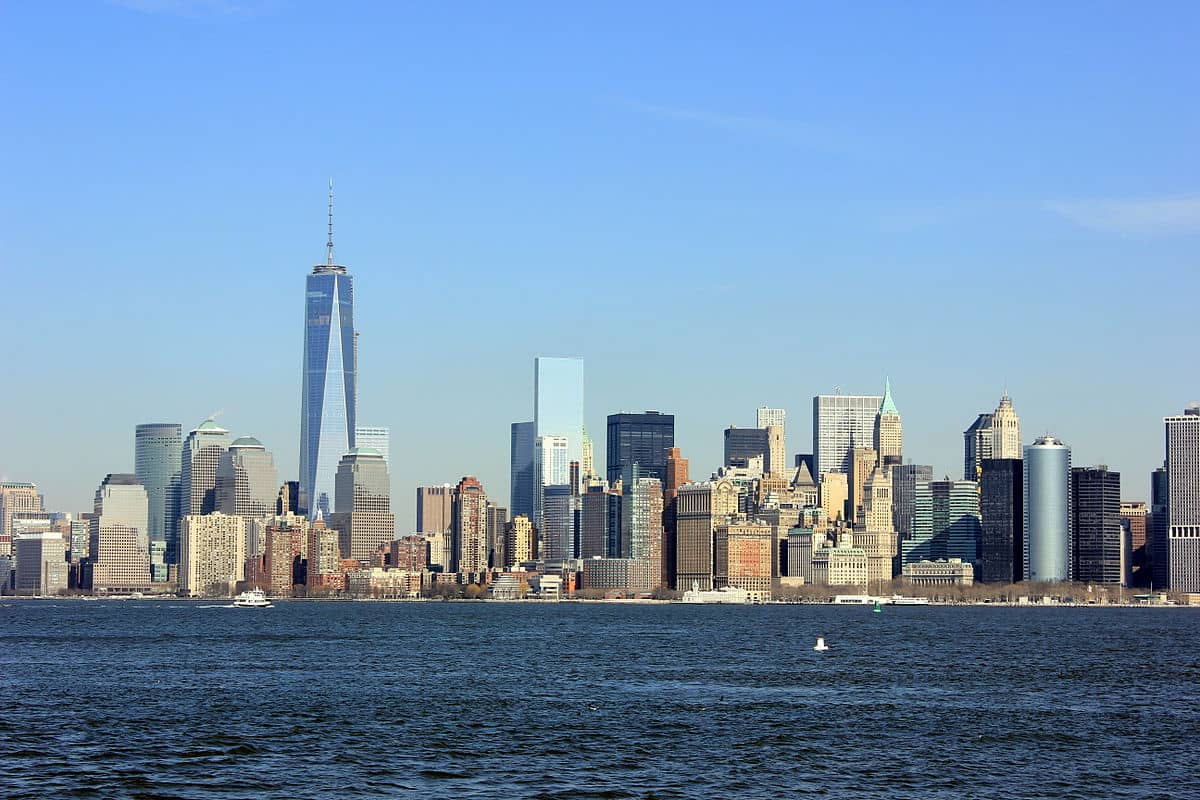 Perhaps counterintuitively, in many jurisdictions a real estate broker may be entitled to collect a commission even when a sale fails to close.  Parties can expressly condition the payment of a commission on the actual closing of title,[1] but the law in New York is well settled that absent a provision to the contrary, “a real estate broker who produces a person ready and willing to enter into a contract upon the seller’s terms is generally entitled to a commission.”[2]  If I want to sell my house and hire a broker to put it on the market, the broker earns her commission when she presents a buyer who is ready, willing and able to pay my asking price, even if I change my mind and decide not to sell.

Regular readers of Jewishprudence know that, with few exceptions, Jewish law defers to the negotiated terms of the parties.  Even absent an explicit contractual provision, Jewish law recognizes that marketplace norms set the expectations of deal participants.  A seller and broker in New York ordinarily assume that their arrangements will follow New York customs surrounding the earning of brokerage commissions.

But even indigenous Jewish law will arrive at a similar result and award a brokerage commission on a failed sale in some scenarios.  Consider the case of a buyer and seller who contract to buy and sell a property, and agree that the buyer will pay the broker’s commission.  The buyer plans to flip the property for a profit.  The seller reneges, but ends up paying a breakup fee to the buyer in an amount that approximates the buyer’s anticipated profit on the deal.  In a case with similar facts, a pesak (decision) handed down by the Beth Din of America included the following analysis, which complemented the secular law discussion that was also contained in the pesak:

“The issue of a broker’s ability to collect a commission on a failed sale is discussed in halachic sources in the context of another type of broker, a shadchan.  Rama rules that in locations where it is customary not to pay the shadchan’s commission until after the wedding, no payment is due if the engagement is broken prior to the wedding.[3]  In earlier times, the families of engaged couples would often agree upon tena’im that called for the payment of a breakup penalty if one side cancelled the engagement prior to the wedding.  If one party backs out the other party might be significantly disappointed, but at least they have collected some money (i.e., the breakup penalty), thus benefiting from the shadchan’s services.  Following this logic, Levush suggests the shadchan should be paid his or her customary commission by the collecting party.[4]  Sema counters that an engagement breakup fee is hardly a windfall.[5]  The collecting party likely wishes the engagement would not have occurred, and the breakup fee is merely a consolation for the embarrassment of the whole ordeal.  With no net value added through the services of the shadchan, argues Sema, no commission is due.  Aruch Hashulchan notes, however, that Sema’s objection is limited to the realm of broken engagements.[6]  A failed commercial deal has no element of embarrassment, and the breakup fee that results from such a transaction should rightfully trigger the payment of the broker’s earned commission.”

The case before the dayanim was analogous to a failed transaction in which a breakup fee is collected.  In the end, the would-be buyer obtained the full upside of his investment and was, essentially, paid a breakup fee to get out of his contract with the seller.  If so, the broker would rightfully be entitled to his commission.