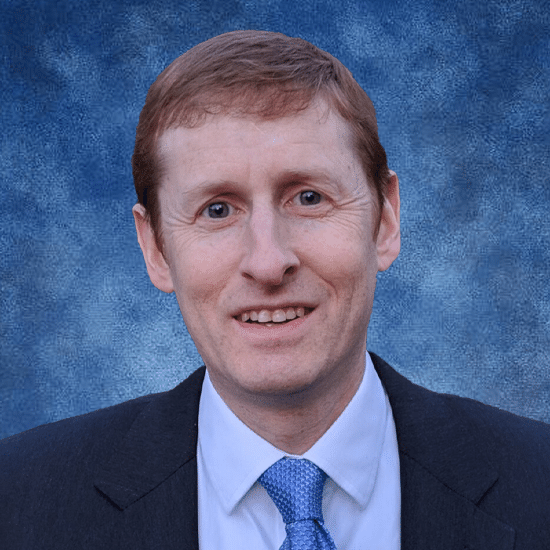 Rabbi Shlomo Weissmann is the Menahel (Director) of the Beth Din of America.  He received rabbinical ordination from RIETS in 2001 and advanced rabbinical ordination (Yadin Yadin) in 2014. He is a graduate of Columbia Law School, where he was a Harlan Fiske Stone Scholar. Prior to his association with the Beth Din of America, Rabbi Weissmann worked as an attorney at several prominent law firms, including Debevoise and Plimpton LLP.  In addition to managing the operations of the Beth Din of America, Rabbi Weissmann serves as a frequent arbitrator (dayan) and mediator of cases before the Beth Din.  He also lectures widely about the interface of Jewish and secular law, especially as it relates to rabbinical court arbitration, and is an Adjunct Professor at the Sy Syms School of Business at Yeshiva University.